A deadly shooting took place on Friday evening near the 800 block of 32nd Avenue in Columbus, Georgia. 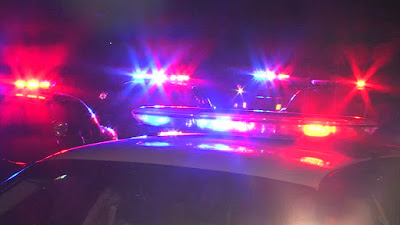 So far, the press and police have little information about this event but what they do know is that at least 1 person was killed during the attack, a 13-year-old boy who was pronounced dead later in the hospital at 8:59 p.m, officials say.

The identity of the attacker(s) continues to be a complete mystery. Police haven't found any suspects yet.


The Columbus Police Dept is in the area of the 800 block of 32nd Ave investigating a shooting. Please avoid this area until the scene is clear.

This information was last updated at 4:16 a.m Eastern Time Zone. It's estimated that new details will start appearing in the next couple of hours.