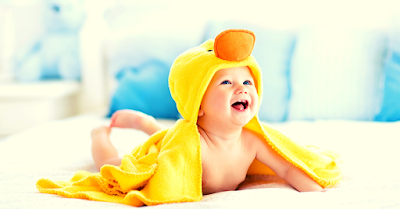 Do you feel down? Are you having a bad day? Let us enlighten your day by bringing you ten fascinating facts and stories that will surely turn that frown on your face upside down.


1. Millennial dads spend three times as much time with their children than their fathers did with them. In 1982, 43% of fathers admitted that they had never changed a diaper. Today, that number has plummeted to about 3%. 👪 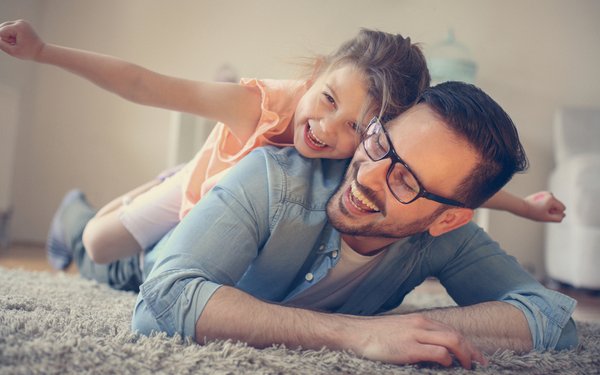 2. In 1959, police were called to a segregated library in South Carolina when a 9-year-old black boy refused to leave. He later earned a Ph.D. in physics at MIT, and died in 1986, having been one of the astronauts aboard the space shuttle Challenger. The library that refused to lend him books now carries his name. 🚀

3. The Romans were known to create graves for their dogs and give them epitaphs to remember them by. One such inscription read, "I am crying, as I take you to your last resting place as much as I rejoiced when I brought you home with my own hands 15 years ago." 🐶 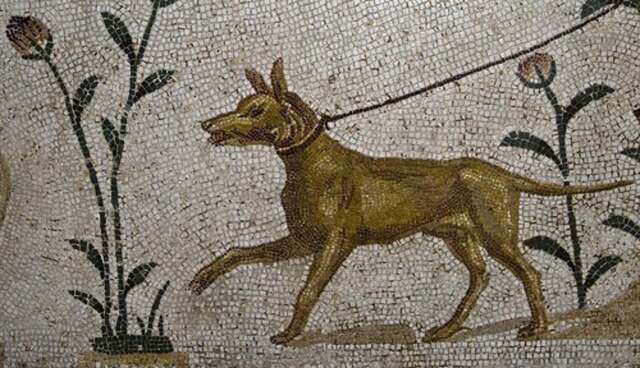 4. In 2009, Willie, a parrot, alerted his owner, Megan Howard, when the child she was caring for began to drown. Megan was in the bathroom, and the parrot started screaming "mama, baby" as it flapped its wings and the boy turned blue. Megan ran over and performed the Heimlich Maneuver, saving the child's life. 🐦💖 5. A 13-year-old boy opened a hot dog stand in front of his home in Minnesota, causing a complaint to the health department. Instead of closing it, inspectors helped him get his stand up to code and paid the $87 permit out of his own pocket. 💵👦 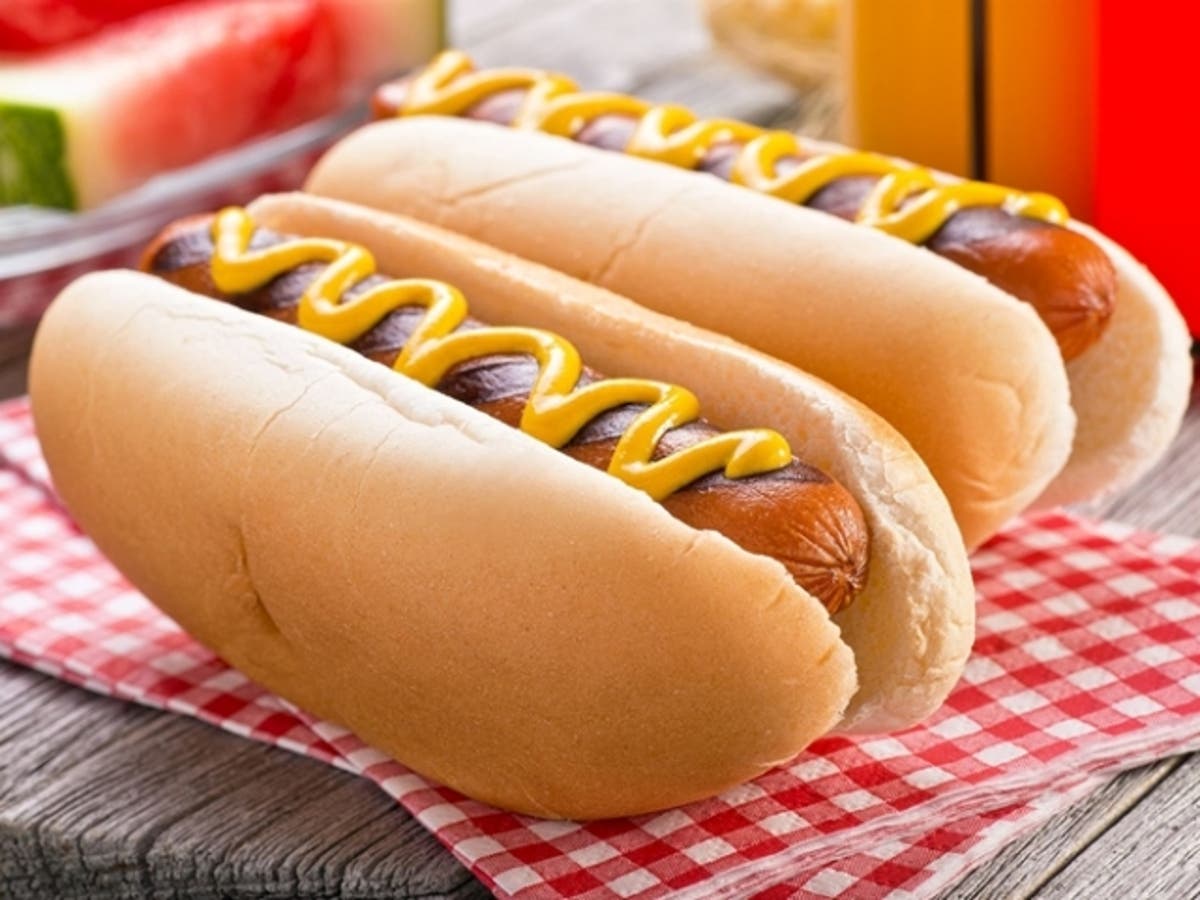 6. A man falsely imprisoned for 10 years spent most of his time in the library to study law and prove his innocence, and then became a lawyer to help free other people who had been falsely convicted. 🎓 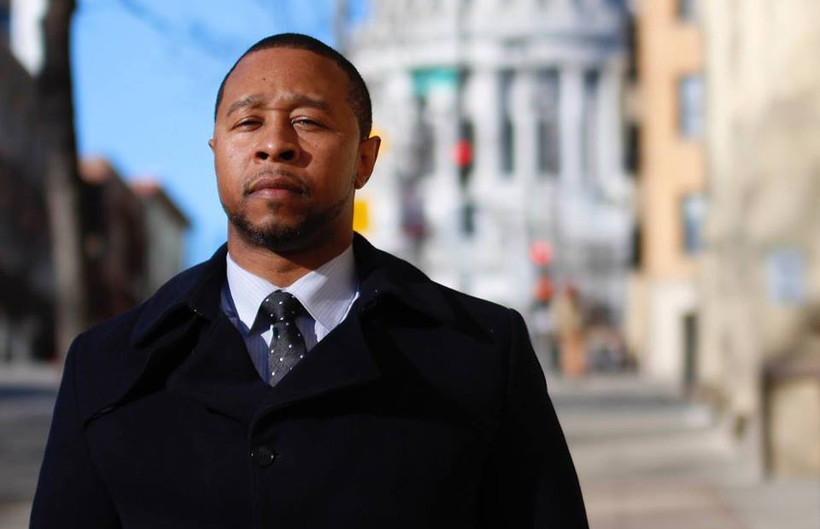 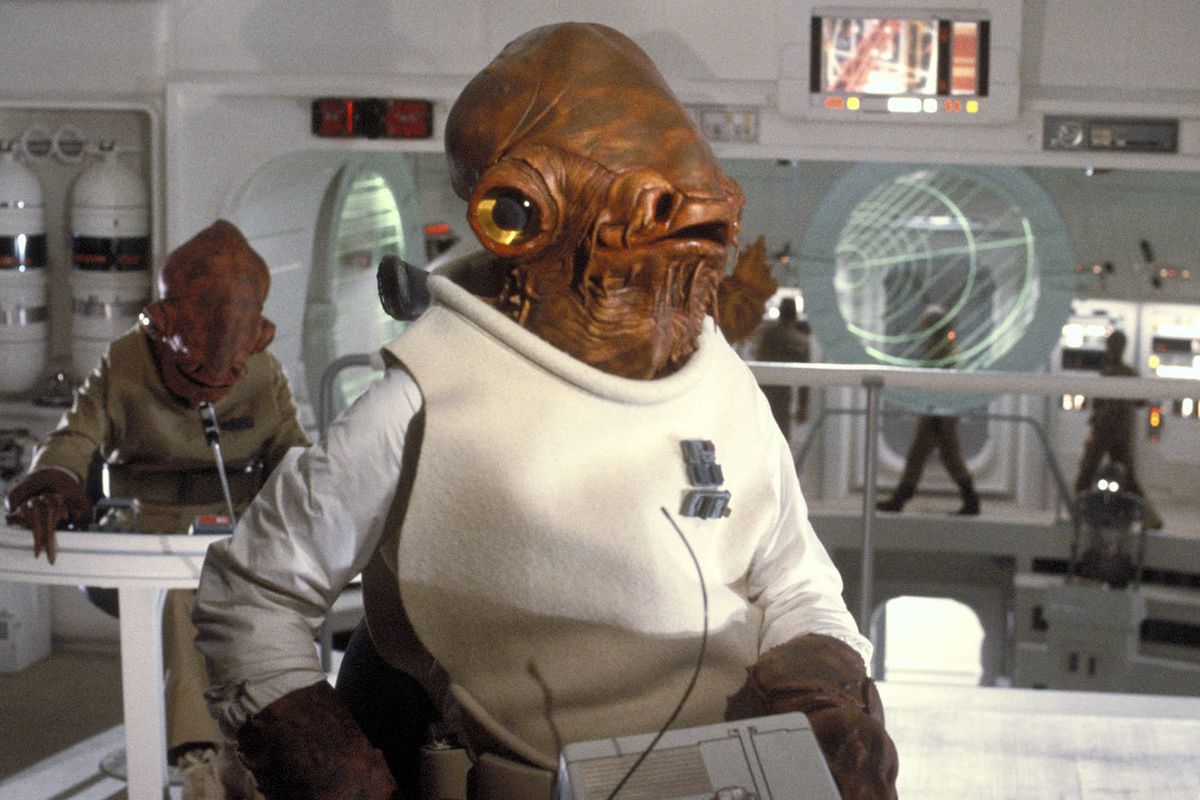 8. There's a restaurant in New York that doesn't employ chefs, but grandmas. Every day, a different grandma from around the world designs her own menu. 👵👵 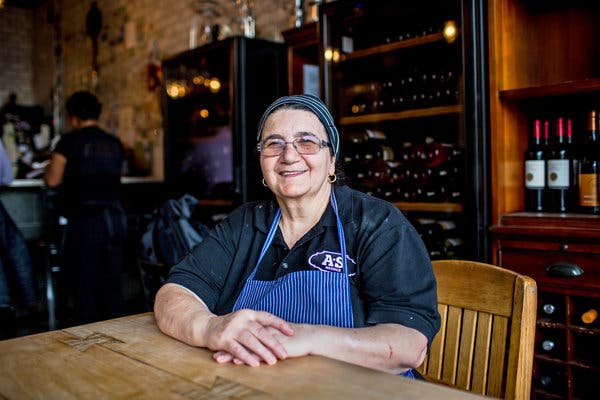 9. When Lawrence Anthony, known as "The Elephant Whisperer," passed away, a herd of elephants came to his home in South Africa to grieve for him. Although the elephants were not alerted of the event, they traveled to his home and stood there for two days, and then dispersed. 👴💙🐘 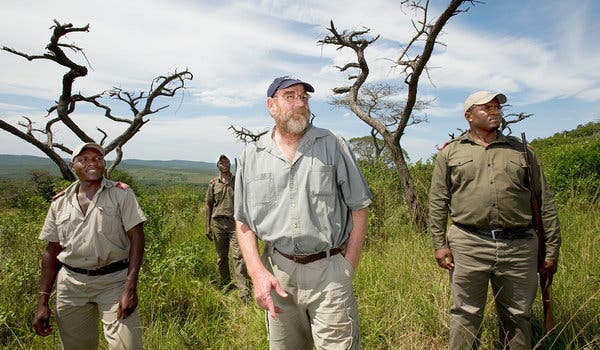 10. There was a man called Bob Fletcher, who took care of the farms of three Japanese American families while they were interned during World War II. By keeping their farms going and paying their taxes and mortgages, he made sure the families did not lose everything. He was even shot for supporting them. 😍😍 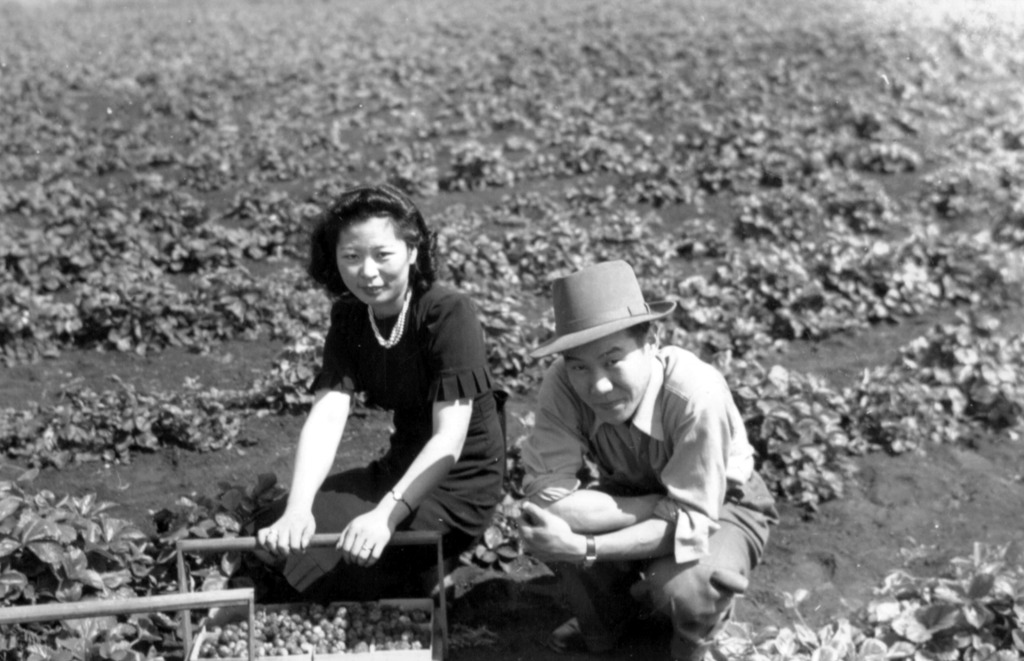