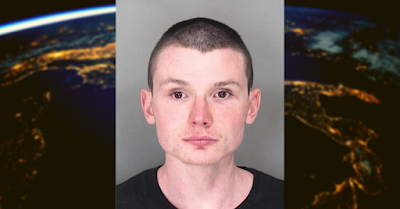 According to the Oswego County Sheriff's Office, 20-year-old John H. Tibbles was detained last December for sexually abusing a goat in a ranch in Richland, 40 miles north of Syracuse.


Details about the incident were not unveiled by the investigators, who caught the youngster in the act while raping an innocent goat, according to some local reports.

There is the possibility that the goat belonged to Tibbles. Anyway, that wouldn't make any difference in the crime's nature, which is disgusting, to say the least.


Tibbles was arrested and arraigned in the Town of Sandy Creek Court and from there he was remanded to the Oswego County Jail in lieu of $2,500 cash bail or $5,000 bond.

We also know that he was to appear in court to answer more questions about this bizarre crime last January 8. Local reports have not informed about any details regarding this event but we can imagine that he had a very hard time answering all of those weird questions while standing there in front of an audience, where family members could have been present.