Woman ate camel's testicles to save her own life 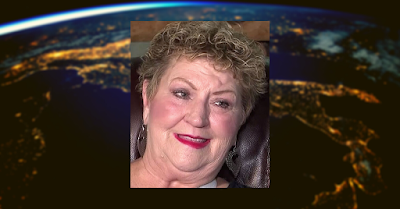 The events took place in September last year. Yes right, it's been a long time since then but we believe this type of hilarious and unique story has no expiry date.


The story began when an ordinary couple, who were traveling with their pup, decided to take a break at a famous truck stop in Gross Tete, 20 minutes away from Baton Rouge, Louisiana. The popularity of the site lies in the presence of an exotic animal named 'Caspar', a camel that was living in a large, fenced enclosure near the parking lot.

So, back to our story, the couple got off the truck, they stretched their arms and legs and the woman's husband decided to play with the dog, tossing dog treats on the stop's property. Little he knew what was coming next. One of the treats somehow managed to get into Caspar's pen and the dog, without thinking it twice, crawled under the pen's fence to eat the delicious candy.


When the couple found out that their 'little boy' was inside the enclosure, playing with the camel, they were so scared that, instead of calling the shop's staff they decided to take action themselves. They rushed into the enclosure and started to punch and attack the large mammal. The camel, which was tranquil until that moment, tried to defend itself and it didn't pass long before it sat on top of the woman.


Since the camel had not caused any incidents before and the enclosure was surrounded by numerous signs that warned the customers to stay 10 feet away from it, no employee at the truck stop faced any charges. However, the couple did get cited with a leash law violation for letting the dog run free on the private property, as well as criminal trespassing.

The woman would later say to a news site that "she would do it again" and that "they did nothing wrong."