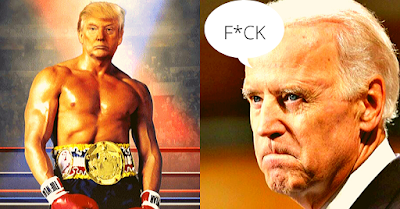 
The announcement comes hours after Trump confirmed to the press that he had already taken the test and was waiting for the results. "I also took the test last night and I decided I should," the president said during a White House press briefing.

During the press briefing, the Trump administration also announced new measures aimed at containing the coronavirus epidemic in the country. VP Mike Pence announced that the travel ban issued on Wednesday was being extended to countries that had been excluded from the original list of European countries, such as the United Kingdom and Ireland.


In response to the persistent demand of the media, President Trump took the test after a dinner at his Mar-a-Lago residence in Florida with Brazilian President Jair Bolsonaro and his press secretary, Fabio Wajngarten, who tested positive for COVID-19. Last Friday, Bolsonaro announced that he had tested negative for the disease, which has already killed 5,800 people in 156 countries, 60 of them in the United States, where the number of positive cases has risen to 3,045.