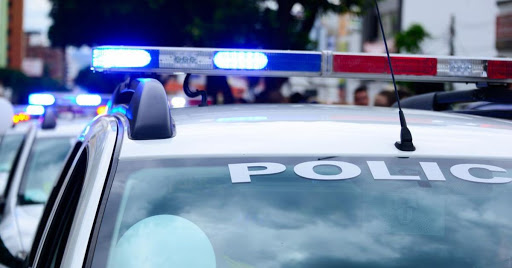 THE WASHINGTON TIMES: Seven people were injured, including one critically, in a shooting outside a Kentucky community center, police said Monday.

Police responded to the community center for a call that shots had been fired and found one person suffering from critical wounds on the scene, Tuttle said. An ambulance took the person to the hospital, and six others were later taken to hospitals by private vehicles, officials said.

Continue reading on The Washington Times >>