Adam Schiff: 'The President is Willfully Fanning the Flames of This Violence' 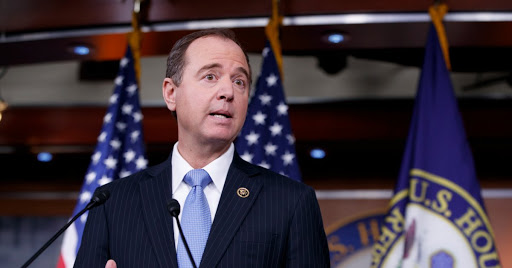 CNS NEWS: A number of Democrats went on various Sunday talk shows to blame President Donald Trump for the ongoing violence in Democrat-run cities, despite the fact that Trump for months has urged Democrat leaders to let him send in federal reinforcements to quell that violence.

-- "The president is willfully fanning the flames of this violence," Rep. Adam Schiff (D-Calif.) told CNN's "State of the Union."

-- "The president, in my opinion, encourages that (violence)...And he's going to do everything to disrupt law and order in this time period," Rep. Karen Bass (D-Calif.) told "State of the Union.