At least 21 shot across NYC as gun violence surge continues 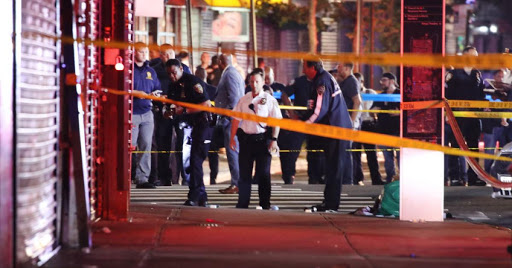 NY POST: At least 21 people were shot across the city as the surge of gunplay continued Sunday and early Monday — ending another bloody weekend in Gotham, according to police.

A man was shot at West 46th Street and Broadway in Times Square around 5:45 a.m. Monday, according to police and fire officials.

EMS transported two people to the hospital in connection to the incident — one to Bellevue and the other to Mount Sinai West — though their conditions were unclear, according to the FDNY.