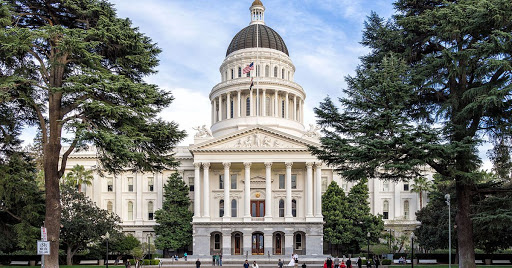 FEDERALIST PAPERS: The leftist paradise known as California is poised to require corporations to have racial and sexual orientation quotas for Board of Director positions to better reflect the “diversity” of the state.

The diversity bill approved by the Senate would require California-based public corporations to have one board director from an underrepresented community by the end of 2021. It passed on a 26-8 roll call and now returns to the Assembly for a final vote.

Those who qualify would self-identify as Black, Latino, Asian, Pacific Islander, Native American, Native Hawaiian or Alaska Native, or as gay, lesbian, bisexual, or transgender.

Continue reading on The Federalist Papers >>