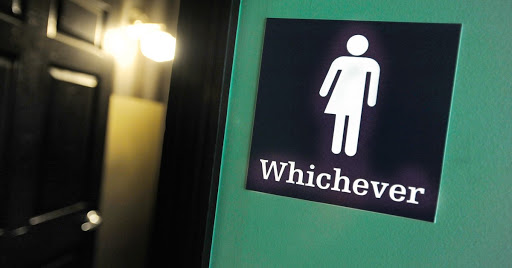 New York Post: A federal appeals court in Richmond (VA) ruled Wednesday that a ban on bathroom facilities for transgender students at a Virginia board school is unconstitutional and discriminated against a male transgender student who was denied use of the boys' bathroom at his high school.

The decision is a victory for transgender rights advocates and for Gavin Grimm, a former Gloucester High School student. He was required to use either his biological sex - female, in this case - or private restrooms.

The Richmond-based 4th US Circuit Court of Appeals found that the Gloucester County School Board violated Grimm's constitutional rights when it prohibited him from using the boys' restrooms. The decision was made by 3 judges, and the result was 2 to 1.

"Grimm was treated worse than students with whom he was similarly situated because he alone could not use the restroom corresponding with his gender," the ruling stated. "Unlike the other boys, he had to use either the girls' restroom or a single-stall option.

The Gloucester County school board defended itself by arguing that the law protects those discriminated against because of their sex, not their gender identity. Since Grimm had not undergone surgery and still had female genitalia, the board's position was that he was still a woman.

The ruling is another decision by a federal appeals court that could have a considerable effect on the way US schools treat their transgender students. However, it remains to be seen whether this case will make it to the US Supreme Court.