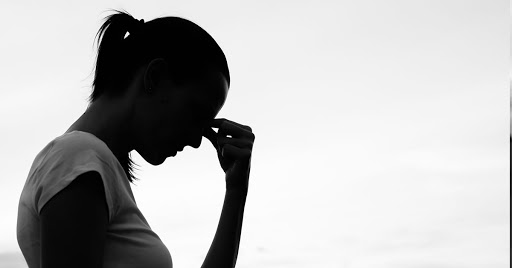 LifeNews: Amy de Schutter, a physically healthy Belgian woman suffering from depression and autism, has claimed that euthanasia saves lives after she was granted the right to assisted suicide, the prospect of which, she says, has since lessened her anguish.

Dr. Daniel Frampton, SPUC Communications Officer, said: “De Schutter’s plight is undoubtedly very difficult, but it deserves effective treatment, not the licensing of death for vulnerable persons. Many people suffer various types of anguish and depression, and it would be a travesty to suggest we eradicate such patients instead of their illness. The prospect of assisted suicide, and its use as a sort of mental trick to lessen a patient’s depression, is founded on a psychology of despair and death wish.”

It “felt like 10,000 kilos was just [lifted]”, De Schutter said, referring to the government’s decision to grant her euthanasia after suffering from years of “unbearable” depression.