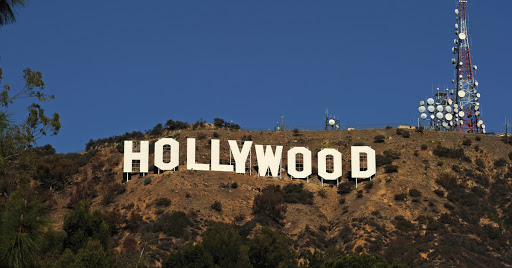 BREITBART: Hollywood celebrities including Jennifer Lawrence, Ed Helms, and Zooey Deschanel teamed up on Sunday with anti-Trump Republicans to push what was billed as a “non-partisan” effort to push voting by mail.

“Vote by mail fraud is fake news,” actor-comedian Ed Helms said at the top of the virtual event, which doubled as a $2 million fundraiser for the organization RepresentUs, a so-called “right-left” group whose stated goal is to ensure electoral integrity. The organization is aggressively pushing for vote by mail as a way to make elections safer and more inclusive.