In Pittsburgh, Biden to Blame Trump for Riots, Violence Nationwide 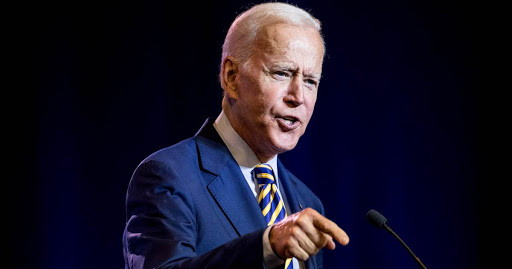 BREITBART: Joe Biden is mounting a more aggressive offense against President Donald Trump with a rare public appearance in Pittsburgh on Monday, where he’s expected to say Trump is contributing to the violence in the streets nationwide.

According to a campaign aide, the Democratic presidential nominee will accuse Trump of exacerbating unrest and will make the argument that the violent turn of some of the recent protests is the Trump administration’s problem.