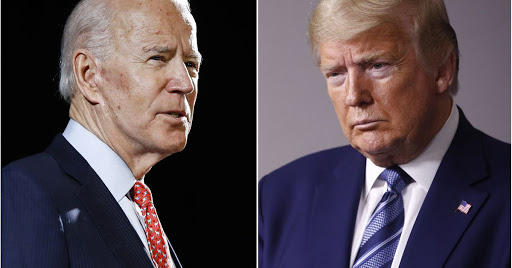 NY POST: Democratic presidential nominee, Joe Biden on Thursday, said he intends to debate President Trump, but that “very competent people” urged him not to do so without a fact-checker on stage.

“I’ve been recommended to me by a number of very competent people who know their way around, including leading Republicans, that I shouldn’t debate Trump unless there’s a fact-checker on the ground… saying that’s true, that’s not true. But look, I think everybody knows this man has a somewhat pathological tendency not to tell the truth,” Biden said in an MSNBC interview.

Biden swatted away House Speaker Nancy Pelosi’s call for him to drop out of the debates against Trump.