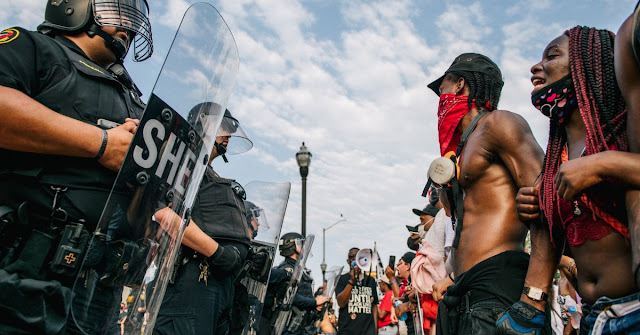 THE HILL: Most people arrested during protests in Kenosha, Wis. have been from out of town visitors, according to Kenosha police.

Kenosha police said they arrested a total of 175 people between last Monday, when protests erupted after the police shooting of Jacob Blake, and Sunday as of 12:30 p.m.

Of the 175 arrests, 102 listed addresses from outside of Kenosha, police said. Arrest numbers include people from 44 different cities, police said.

Continue reading on The Hill >>