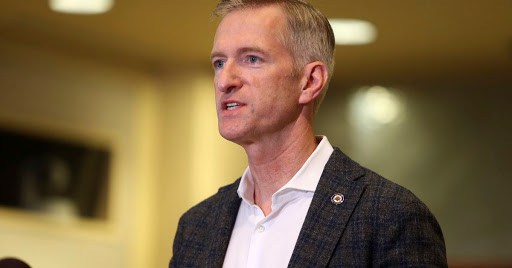 100% FED UP: After years of watching far-left Antifa terrorists overtake the city of Portland, Democrat Mayor Ted Wheeler blasted President Trump in a letter dated August 28, for his offer to send federal agents into the city to protect the citizens and businesses and to restore law and order in a chaotic city plagued by unimaginable violence.

Mayor Wheeler suggested President Trump should leave the city of Portland to him, calling the tens of thousands of radicals who’ve descended on the city, “peaceful protesters.”