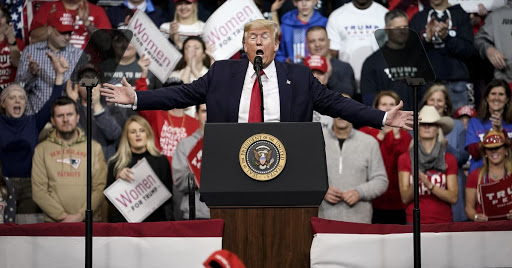 THE HILL: Via The Hill’s Alexander Bolton, “President Trump has lagged Joe Biden badly in the polls for much of 2020, but strategists in both parties predict his numbers will rise and the race will tighten as the Republican Party consolidates further behind him this fall.”

The race is already tightening: Specifically in Michigan, Wisconsin and Pennsylvania

Why those three states matter: “Michigan, Pennsylvania, and Wisconsin are the three traditionally Democratic states that Trump won in 2016 to stun Hillary Clinton. He is likely to need wins in at least two of those states, if not all three, to win reelection.”

Continue reading on The Hill >>