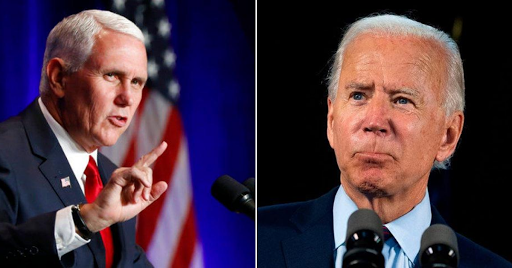 Life News: Vice President Mike Pence made it clear last night why he and Donald Trump deserve to stay in the White House for four more years.

Pence promised that the Trump administration will continue to work as it has for the past 4 years on making America great again and pointed out the significant differences between him and Trump and the pro-abortion Democrat Party.

"The choice in this election has never been clearer, and the stakes have never been higher," Pence said. "When you consider their agenda, it's clear: Joe Biden would be nothing more than a Trojan horse for a radical left."

Mike Pence couldn't have explained it better. The elections next November 3 are probably the most important in 50 years as socialism may rule America for the first time in history.

Also, the Vice President recalled the pro-abortion plans of the Democrat Party. "Joe Biden supports taxpayer funding of abortion right up to the moment of birth. President Donald Trump has been the most pro-life President in American history," Pence said.