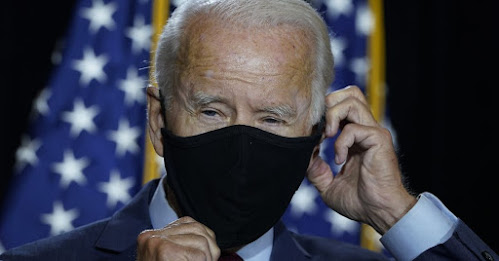 Democratic presidential nominee Joe Biden called for a national mask mandate to fight the COVID in mid-August. At the time he called such a mandate “real leadership” and criticized President Trump for not calling for a similar mandate forcing all Americans to wear face masks.Biden’s call included forcing Americans to wear masks even when they are outside, and claimed the mandate would “save over 40,000 lives.”CNBC reported on Biden’s comments and his running mate Kamala Harris’s support for the mandate at the time.Joe Biden, the presumptive Democratic nominee for president, called for a nationwide mask mandate on Thursday, drawing a sharp contrast with President Donald Trump, who rarely wears a mask himself and opposes such mandates.“Every single American should be wearing a mask when they’re outside for the next three months at a minimum,” Biden said at a press appearance in Wilmington, Delaware. “Every governor should mandate mandatory mask wearing. The estimates by the experts are …
Post a Comment
Read more 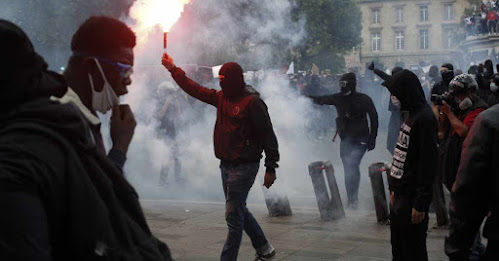 The Rochester police chief and the entire department command staff suddenly announced they are retiring from the force on Tuesday.
The announcement comes after several days of riots and violence in response to bodycam footage showing a March incident involving Rochester police and a 41-year-old black man.
ABC News reported:
After days of protests against the Rochester Police Department in light of the death of Daniel Prude, its top officer and command staff announced Tuesday they are retiring from the force.
Rochester Police Chief LaRon Singletary said in a statement that he was honored to serve the city in upstate New York for 20 years and commended his staff. However, he said the protests and criticism of his handling of the investigation into the March 23 incident “are an attempt to destroy my character and integrity.”
“As a man of integrity, I will not sit idly by while outside entities attempt to destroy my character,” he …
Post a Comment
Read more 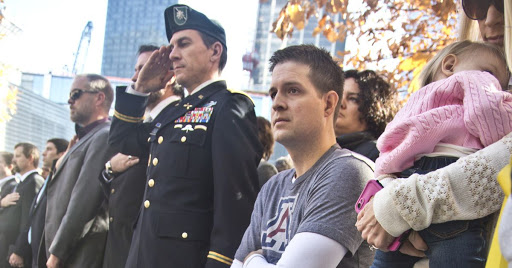 OANN: Brian Kolfage, the U.S. Air Force veteran charged alongside former Donald Trump adviser Steve Bannon with defrauding donors in a scheme to build the president’s signature wall along the U.S.-Mexico border, pleaded not guilty on Monday.Federal prosecutors on Aug. 20 accused Bannon, Kolfage and two other defendants of defrauding donors through a $25 million crowdfunding campaign called “We Build the Wall.” Bannon and Kolfage used hundreds of thousands of dollars of that money to cover personal expenses, according to the charges.Continue reading on One America News Network >>
Post a Comment
Read more 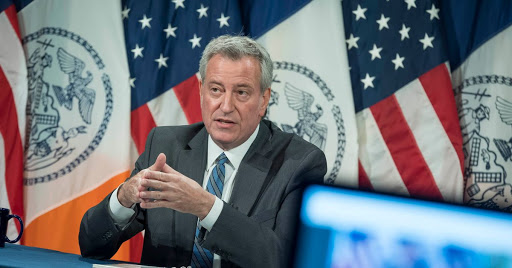 NY POST: The resumption of indoor dining in New York City hinges on a “huge step forward” — like the development of a coronavirus vaccine, Mayor Bill de Blasio said Monday. The mayor sounded less than optimistic that eatery owners and workers would be able to start earning a living again — and diners able to enjoy a meal inside an eatery — before the June 1, 2021 return date, set earlier this month. Continue reading on The New York Post >>
Post a Comment
Read more 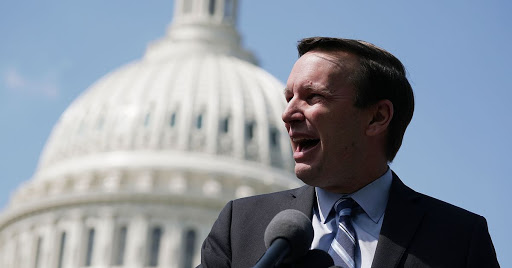 He holds rallies where people get infected. On Thursday, no social distancing or masks, sending a clear message that the CDC should be ignored.